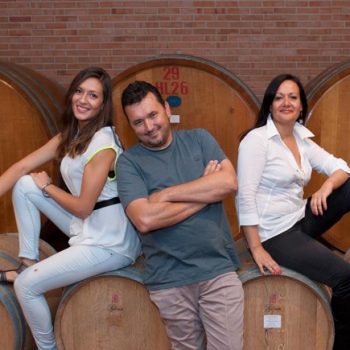 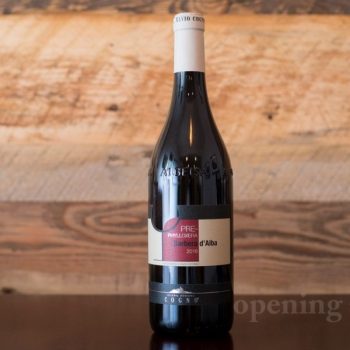 Barbera is a traditional grape variety from Northern Italy, near Barolo. It has bright ruby and purplish tints giving aromas of raspberry, strawberry and cherry finishing with some very floral notes. On the palate it is very rich, concentrated but very smooth tannins. Whereas the fruit is more red on the nose, on the palate the fruit is much darker, black cherry, blackberry and prune!

Food Pairings – Thyme risotto and anything with mushrooms will be fantastic or hearty stews with game rather than traditional red meats.

What does ‘pre-phylloxera’ mean?

To explain this one we have to go back quite a few years, to 1860 in fact. Around then a lot of vine cuttings were making their way across the Atlantic from the Americas into Europe. The vines in North America carried a small insect commonly called Phylloxera, these American vines had developed an immunity to the Phylloxera BUT the European ones had never encountered this bug before so had no way of stopping it. These little lice almost wiped out the entire European vine population. They nibbled on the roots and secreted a sap that eventually stopped the roots from being able to absorb any nutrients into the vine and then they died. Chemicals and pesticides don’t stop them, neither does allowing other animals such as toads or chickens to roam the vineyard gobbling them up. The only thing that worked was to ‘graft’ the European vines onto an already immune American root system. So when a winemaker talks about Pre-Phlloxera vines, they’re really showing off how old their vines are and how unique they are. There are a few pockets of vines that were unaffected, famously Bollinger makes a champagne from pre-phylloxera vines called VVF. It’s insanely expensive and made from a tiny walled vineyard just outside the house in Epernay.

Add to Wishlist
SKU: MWC-042 Categories: All Wine, Red
Images are for illustrative purposes only. Vintage may differ from the one displayed and sometimes they change the bottle shape without telling anyone. Producers don’t always release new pictures with every vintage so we can’t always display the correct bottle, it’s annoying but that’s why we display the correct vintage info below. 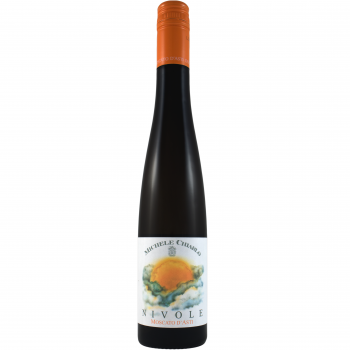 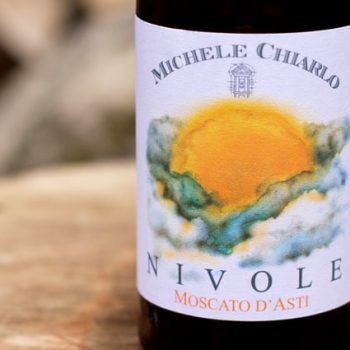 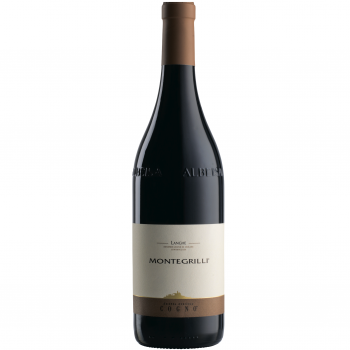 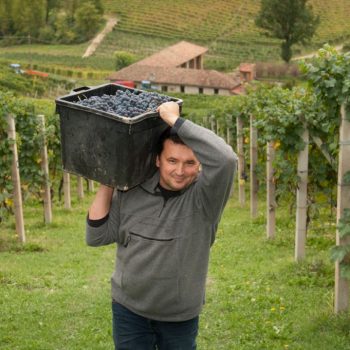