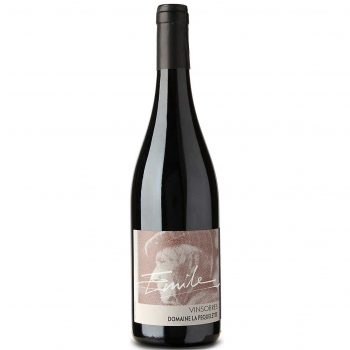 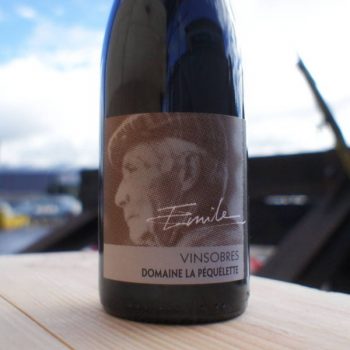 A Grenache, Syrah and Mourvèdre blend. Vinsobres is a relatively new appellation from the southern Rhone area of France, only 20 miles north Châteauneuf-du-Pape. They’ve been making exceptional wine for decades, but this was officially acknowledged in 2006 when Vinsobres was created. Domaine la Péquélette is a small 8 ha estate, farmed biodynamically with 50-90-year-old vines. This Cuvee Emile is a tasty blend with very pure black cherry, raspberry and a little cinnamon note. It’s spent a few years in oak to smooth it out and add some delicious vanilla and tobacco notes.

Food Pairing – a very versatile wine that goes very well with many pub classics like sausage and mash, shepherd’s pie, steak pie, mac & cheese and barbecued meats with a touch of spice.

What are ‘old vines’ and why do we see it on labels?

We see a lot about old vines these days, you even see it on the front of bottles. But what does it mean and what effect does the age of the vine have on the finished wine? The older the vine the less fruit it produces but what fruit it does produce is much more concentrated, intensely flavoured and contains much more sugar than grapes from younger vines. So ‘old vine’ wines, while there is no legal definition for ‘old’, generally cost more to produce as there are less grapes per vine.

Add to Wishlist
SKU: MWC-031 Categories: All Wine, Red
Images are for illustrative purposes only. Vintage may differ from the one displayed and sometimes they change the bottle shape without telling anyone. Producers don’t always release new pictures with every vintage so we can’t always display the correct bottle, it’s annoying but that’s why we display the correct vintage info below.