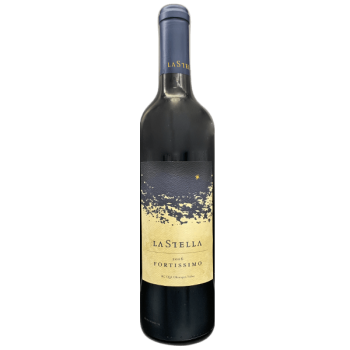 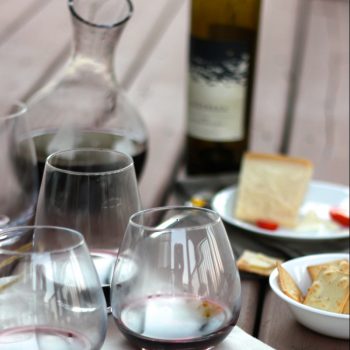 La Stella is owned by the same people as Le Vieux Pin (A famous Canadian wine) but lies further south in the Okanagan. It’s made in very small quantities, only about 2000 cases, so we were lucky to get our hands on some – especially considering they mainly keep it all in Canada! The La Stella wines are created in the French style using a blend of traditional Bordeaux varieties Cabernet Sauvignon, Cabernet Franc, Merlot and also a bit of Sangiovese. Drink now if you love a fruitier style or if you want some more savoury flavours to develop, give it 10 years in the cellar. A superb example of Canadian wine-making.

Food Pairings – similar to most Bordeaux styles but the little bit of Sangiovese lends itself to some traditional Tuscan Lamb dishes – with plenty of rosemary!

Only 2 left in stock

Add to Wishlist
SKU: MWC-046 Categories: All Wine, Red
Images are for illustrative purposes only. Vintage may differ from the one displayed and sometimes they change the bottle shape without telling anyone. Producers don’t always release new pictures with every vintage so we can’t always display the correct bottle, it’s annoying but that’s why we display the correct vintage info below.