Skip to content
View basket 12 × “Varner Foxglove Chardonnay” have been added to your basket.
Add to Wishlist 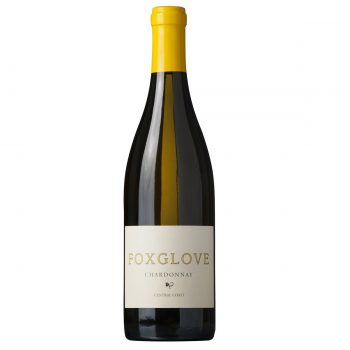 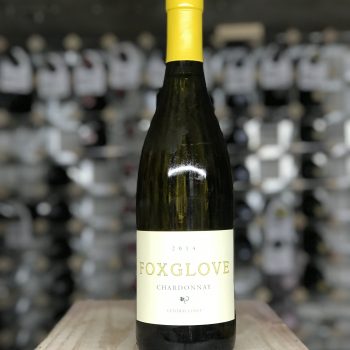 Probably the best value Californian Chardonnay out there, definitely the best one we’ve tasted. This is the second wine of famed ‘Cali’ producers Varner, who make their wines in a traditional Burgundian style. Fully aged in stainless steel to preserve the fruit flavour. This keeps the zesty lemon and tropical pineapple flavours at the forefront of the palate and the finish is crisp and clean. They use a process called battonage to add some weight and richness with some tasty hints of brioche!

Battonage is a traditional French winemaking technique that involves stirring the Lees (dead yeast cells) in the wine after fermentation. During the winemaking process the yeast works to ferment the wine but after that it dies and remains as a solid in the wine. More often than not this is then filtered out of the wine before bottling but occasionally it is left in for a cloudy cloudy wine. Some young funky winemakers are doing this but it’s not very common. Stirring the Lees adds aroma and texture to the finished wine, think of it like putting sugar in your coffee it’s a good idea to give it a stir otherwise it settles at the bottom. Stirring the Lees makes the wine taste more uniform in flavour but too much stirring makes the wine taste less fresh so it’s a balancing act between adding flavour and retaining acidity.

Add to Wishlist
SKU: MWC-055 Categories: All Wine, White
Images are for illustrative purposes only. Vintage may differ from the one displayed and sometimes they change the bottle shape without telling anyone. Producers don’t always release new pictures with every vintage so we can’t always display the correct bottle, it’s annoying but that’s why we display the correct vintage info below.